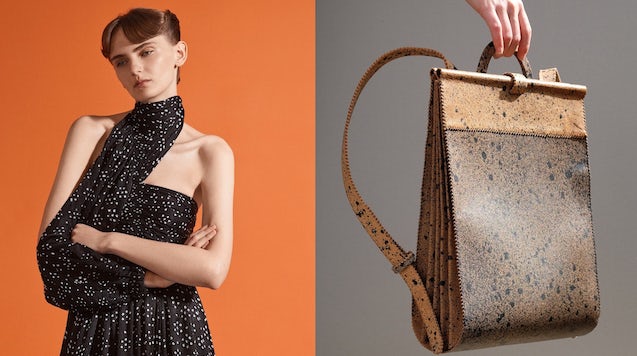 KitX is one of the Australian labels that has signed the letter and pledged to help Afghan refugees with training and employment. KitX

A group of Australian fashion brands has penned an open letter to the country’s prime minister, Scott Morrison, urging him to consider broadening an intake of refugees from Afghanistan, and pledging the sector will help the new migrants with training and employment.

Around two dozen fashion labels, including Romance Was Born, The Upside, KitX, Ginger and Smart, Outland Denim and high street retailer, Witchery, have so far added their brand signatures to the letter.

“As a sector, we stand ready to support refugees from Afghanistan to build safe and fulfilling lives in Australia,” the letter states.

The open letter is part of a wider campaign led by Aus Fashion Aid and The Social Outfit, a clothing business that trains women from Australia’s refugee communities to work in the fashion industry, usually in retail or sewing, which has provided traineeships or employment to more than 300 refugees to date.

The Australian government previously announced an initial 3,000 humanitarian places would be allocated to Afghan nationals, in the wake of the Taliban’s takeover of the country.