Southeast Asian E-Commerce Platform Battle It Out With Celebrity Endorsements 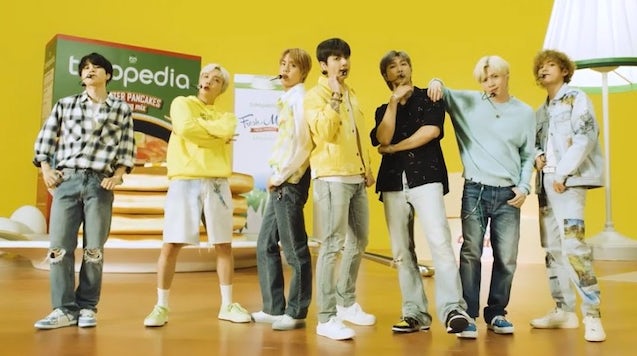 From Shopee to Tokopedia to Bukalapak to Lazada, the region’s e-commerce players are gearing up for a jam-packed lead-up to the holidays. In this race for a bigger slice of sales in markets like Singapore and Malaysia, celebrity ambassadors have become the focal point of major events and campaigns, Kr Asia reports.

Considering the popularity of Korean dramas and artists in Southeast Asia, Kpop stars and actors are among the most covetable ambassadors. While Indonesian platform Tokopedia appointed Kpop sensations BTS and Blackpink its ambassadors in 2019 and 2021, Singapore-based Shopee has linked up with Korean groups Twice, Secret Number and Stray Kids on various activations. Alibaba-owned Lazada in August announced its appointment of actor Hyun Bin as its regional ambassador and tapped actor and singer Lee Min Ho for last year’s shopping festival.

So far, the deals have helped drive traffic to activations and livestreams; according to Tokopedia, BTS and Blackpink’s performances on its video platforms have been viewed more than 15 million times. But considering the hefty price tag of a tie-up with a major act (BTS’ McDonalds deal was reportedly worth $9 million), it remains to be seen whether these strategies are sustainable in the long-run.