Long-term in Hubei, served as Secretary of the Hubei Provincial Party Committee 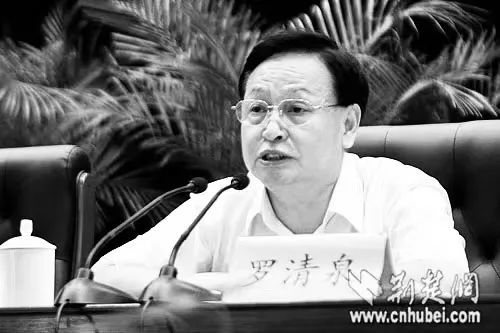 Public information shows that Luo Qingquan has been studying and working in Hubei for a long time. 53 years ago, Luo Qingquan, 23, from his hometown of Jiangling County, Hubei, started his career at the Yichang Shipyard of the Yangtze River Shipping Administration and has not left Hubei since. In August 1985, Luo Qingquan served as deputy secretary of the Yichang Municipal Party Committee, and later as the mayor and secretary of the Municipal Party Committee. During his work in Yichang, the construction of the Three Gorges had just started, and Yichang was the “main battlefield”.

article links："The secretary should not do everything for the secretary"