According to Reuters, on the 7th local time, the US State Department held a press conference stating that the US is preparing to lift sanctions on Iran in order to restore the Iran Nuclear Agreement (JCPOA). The US State Department stated that the sanctions to be lifted include related content that is inconsistent with the Iranian nuclear agreement, but the content did not provide specific details and did not disclose the time when the sanctions were lifted.

On the 6th, a meeting of relevant parties to the comprehensive agreement on the Iranian nuclear issue was held in Vienna, the capital of Austria. After the meeting, many parties said that the meeting was “constructive.” Russia’s Permanent Representative to the International Organization in Vienna, Ulyanov, said that the United States and Iran indicated that the two countries are willing to resume the Iran nuclear agreement, and there was no direct conflict during the talks. According to a report from Iran’s semi-official media Tasnim News Agency on the 7th, Iranian President Rouhani said at a cabinet meeting that after all participants reached a consensus, the Iran nuclear agreement opened a new chapter. 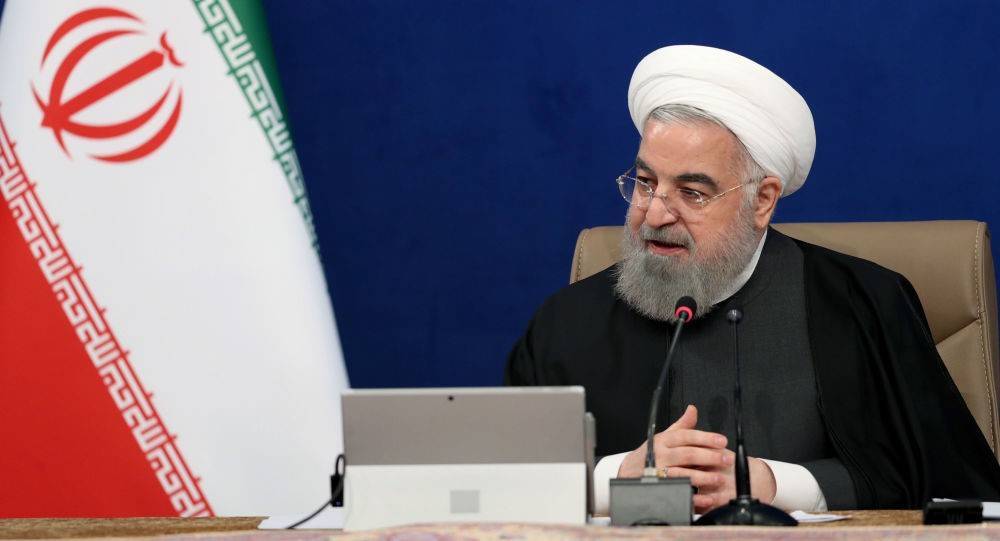 Ambassador Wang Qun, Permanent Representative of China to the United Nations in Vienna, who attended the meeting pointed out on the 6th that the unilateral withdrawal of the former US government from the comprehensive agreement on the Iranian nuclear issue and extreme pressure on Iran is the root cause of the continued tension in the Iranian nuclear situation. “Unlocking the bell still has to tie the bell.” The US cancels all unlawful unilateral sanctions and returns to the comprehensive agreement as soon as possible. This is the key to cracking the current Iranian nuclear situation. The decision of the new US administration to return to the comprehensive agreement is the right choice. According to a statement issued by the Iranian Ministry of Foreign Affairs on the 6th, the first dialogue held in Vienna ended and all parties agreed to continue consultations at the expert level.

The expert-level meeting will be held on Friday, 9th of this month. Panel members will work on the “sanctions” and the “Iranian nuclear program.”