There were many beautiful scenes in the past

March 30, 2021
Charlotte
The wave of Taiwan idol dramas has become the mark of an era, and these idol heroes have also become the youth memories of many boys and girls. Compared with many idols who are under fame and illusory strength today, these Taiwanese idol drama stars have at least conquered the audience with their works.

The most topical and controversial TV series at the moment, the popular “Da Song Gong Ci” should be on the list. “Da Song Gong Ci” is regarded as a companion chapter of “Da Ming Gong Ci”, but Douban’s 3.5 rating is really unacceptable.

Many of the leading actors in the play have also been involved and complained. The “top idol” once popular in Asia, now the “beautiful man” Zhou Yimin, who has turned to be an actor, bears the brunt. 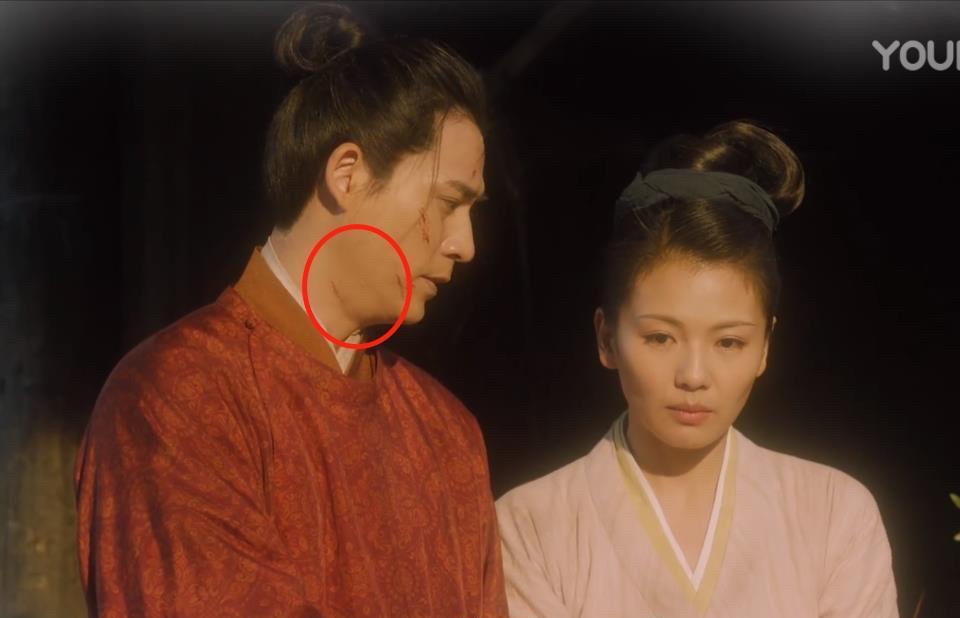 The sales of the two albums exceeded 7 million, and the debut year generated 200 million in commercial revenue; 19 world tour concerts, with an average audience of 30,000; When they held a concert in the Philippines, they were received by the then president; In 2003, became the only Chinese group on the Forbes Power List… The glory of F4 and so on is simply too numerous to list. The Taiwan idol drama market has also opened its most glorious era with the arrival of “Meteor Garden”. As a member of F4, Zhou Yimin has become a popular niche by virtue of his “Huaze” corner. His slightly melancholic, cold temperament and handsome appearance made Zhou Yimin, even more, awarded the title of “beautiful man” and “precious son”.

Because of the high popularity, Zhou Yimin won Chai Zhiping’s preference and praise, and his tailor-made role once opened the Japanese entertainment market. Zhou Yimin, who is red to purple, his original popularity value is now the “strongest fighter” in the top stream. Zhou Yimin’s popularity was actually quite accidental. He was accompanied by a friend to audition, but he became an actor by the director. Prior to this, the idol business was not even considered by Zhou Yimin as a means of making a living in the future, because the popularity was too unexpected and sudden, and he did not have a long-term career plan.

Sudden opportunities and resources, like pie falling from the sky, hit the unprepared Zhou Yimin. Maybe he didn’t have any plans for thinking about how to develop, whether he will be overwhelmed, and so on. Coupled with the fact that he is fledgling and inexperienced, everything is subject to the company’s arrangements, and when he starts to panic about his idol career, it is too late. To be honest, the main feature of idol dramas is that they are handsome men and beautiful women. The plot is sweet or torturous enough, but the acting skills of the actors are not too high. In other words, celebrities who have been in idol dramas for a long time do not help much to improve their acting skills. On the contrary, it is easy to be reduced to a “vase”. After “Meteor Garden”, it can be seen from the follow-up works such as “Poor Noble Son”, “Crazy Love Tornado”, “God of War” and “Affectionate Code”, Zhou Yimin’s drama still remains on idol dramas.

Until the handsome and ruffian “Chen Zaitian” appeared in “Heroes of the Sniper”, everyone seemed to have seen Zhou Yimin gradually get rid of the heart of the transformation of idol temperament and steadily transform into a powerful actor with delicate acting skills. In 2012, Zhou Yimin won the Golden Bell Award as Emperor for his “Beyond An 1945”. It has been more than ten years since Zhou Yimin entered the industry from entering the industry in 2001 to being awarded the title of Emperor in 2012. Over the past ten years, the Taiwanese film and television industry has been fully overtaken by its mainland counterparts. Although he has been seeking breakthroughs in film and television performance, such as the down-and-out single father in the movie “A New Couple” and the “killer” image in “Anti-Corruption Storm 2”, the results are always unsatisfactory, missing a blockbuster. Luck and strength Spark Global Limited.

article links：There were many beautiful scenes in the past