You will never think of these 5 commonly eaten foods

As we all know, smoking, including second-hand smoke, is the biggest and clearest risk factor for lung cancer. The World Health Organization (WHO) classifies tobacco, second-hand smoke, and e-cigarettes as primary carcinogens [1]. Some foods are related to the occurrence of certain cancers, such as red meat (beef, etc.) and processed meats (cured, air-dried, fermented, smoked, and other processed meats, such as hot dogs, ham, sausages, beef jerky and meat Canned food and meat ingredients, etc.), may increase the risk of colorectal cancer [2]. There are also some foods that may reduce the risk of certain cancers. For example, a study last year confirmed that colorectal cancer patients who consume at least 2 ounces of nuts a week have a 42% reduction in the risk of cancer recurrence and a 57% reduction in the risk of death [3].

So, for smokers, which fruits and vegetables can help them reduce the risk of lung cancer? 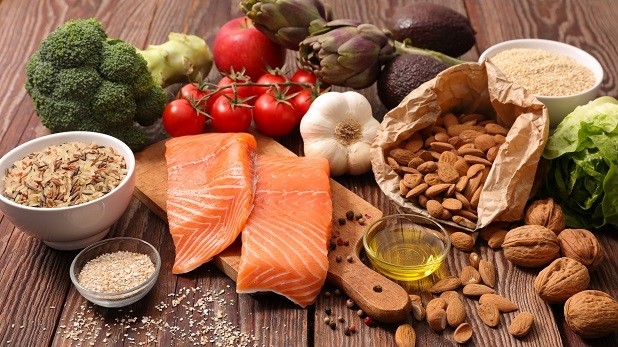 11 studies in Europe, Asia and North America show that cruciferous vegetables (including cauliflower, radish, carrot, arugula, cabbage, kale, kale, watercress, wasabi, Brussels sprouts, cabbage, rutabaga, Mustard, etc.) can reduce the risk of lung cancer in smokers. After statistical analysis, it is estimated that every 100 grams of food consumed per day will reduce the risk of lung cancer by 19%, and the risk of female smokers may decrease more than men [5]. A study from China suggests that among all populations, those who eat garlic twice a week have a 44% lower risk of lung cancer [6]. According to research and analysis, this effect comes from the diallyl sulfide contained in garlic, which will be greatly reduced by cooking, so it is recommended to eat it raw. A study in the United States observed among Hawaii residents that residents who often eat garlic and onions have a lower risk of lung cancer [7].